Moderator message: Doing our own work as the non-Indigenous church

Stop it.I think one of the things those of us who are of settler/colonizer/newcomer descent need to recognize is that this is *our* stuff to deal with. Even if the community of faith I was a part of had an ongoing relationship with an Indigenous community and their Elders, this is *not* the time to ask for guidance.

The closest analogy I can come up with would be me asking my next door neighbour if they could help me move houses, while they’re in the middle of a funeral – a funeral for death that was caused by my grandparents’ negligence.

Perhaps, instead of asking the Elders or other Indigenous community members for guidance, we could turn to the guidance that has already been given – over and over – in the Calls to Justice and the Calls to Action (and for the UCCan, the Caretakers’ Calls) all of the writing that surrounds them.

One of the places I have seen people asking for guidance is around the memorials settler communities have created to honour the children whose bodies have been uncovered, confirming the truths shared by the Survivors of the residential schools. People are wondering what appropriate ways would be to take apart the memorials.

Instead of asking Indigenous communities what to do with something we settlers have created, I would submit that we need to take our actions in ways that continue to show respect for their grief.

How about moving those shoes inside, giving them a place of honour, as a visual symbol of your congregation’s commitment to living in right relationship? (Note: The settler congregation who was in conversation with me when I wrote this post had created this memorial with shoes themselves. I know that other memorials have been created in other ways… and would need to take that into account.)

If there isn’t space for the shoes themselves, what about asking the artists in your congregation to use what they look like as a symbolic representation – say a quilted banner with the shoes on it, as a reminder to the congregation?

The congregation could then take on the work of supporting the changes called for by the TRC’s Calls to Action and the Inquiry into Murdered and Missing Indigenous Women and Girls Calls to Justice… and remove the shoes or the banner when all the Calls have been lived out.

Or… each family in the congregation, who was willing to take on the work of truth and reconciliation could take a pair of shoes as a reminder to their commitment to that work.

I’m sure we could come up with many ideas.

In the end, whatever is done, needs to be done in a way that is respectful of the children whose bodies those memorials represent, and of their families and communities now living.

I recognize the spirit in the desire to reach out to Indigenous communities, and I am thankful for it. I think, though, that those of us of settler descent need to not add to the burden of grief that Indigenous peoples across this land are living, by asking for their guidance. If it is offered, we need to listen, carefully – but we need to think many times about the appropriateness of asking, especially at this time.

As a settler, I would suggest that this is *our* work to do. 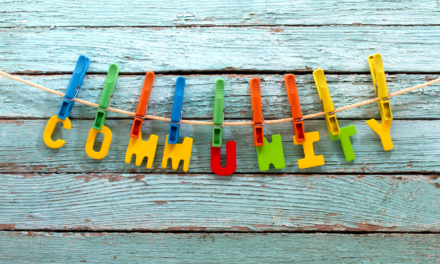 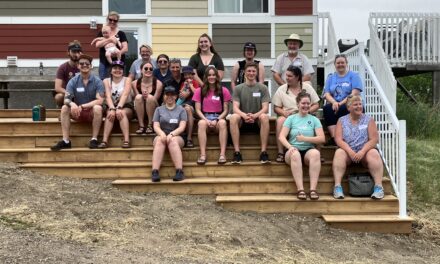 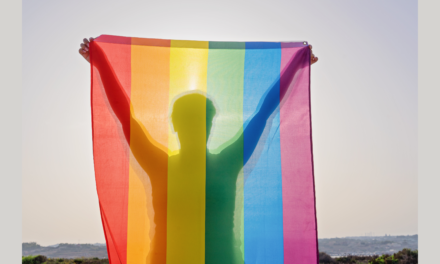 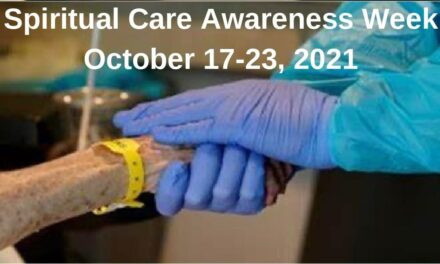